The SAP Capital Markets Day is an event held by SAP to address its investors’ feedback and to give them an idea of how the German software company plans to address its areas of opportunity. Through these special events, SAP leaders give investors a look at the development of the partnerships they have established, show the company’s current standing in the market and shares their plans to continue boosting its growth.

Coresight Research shared some of the highlights from the SAP Capital Markets Day 2019 held last November 12, 2019, at its offices in Hudson Yards area of New York City.

One of the key points discussed in the meeting is the introduction of the new Co-CEOs, Christian Klein and Jennifer Morgan. Both leaders were officially introduced to the investors after their appointment in October following former Bill McDermott’s decision to step down as the company CEO.

During the event, they asked for feedback from the customers and investors. They outlined areas of improvement for SAP which included an emphasis on the customer, identifying a set of priorities for the company, reviewing the business through the three realities namely market, product and financial, and driving accountability.

The upper management has also highlighted SAP’s unique cloud portfolio as the key growth driver for its business. The said portfolio included its recent acquisitions like Qualtrics, its collaborations between its existing products, its intelligent spend group (ISG), and its partnership with Microsoft to deliver the SAP Cloud Platform and SAP S/4 HANA on its Microsoft Azure platform.

Since the event’s primary theme was about X + O experiences which involve customer and employee experiences, they also discussed their current portfolio that is expected to consolidate the company’s platforms in terms of ERP, expense management, procurement and supply chain. They have also shared some of the success stories from customers across various industries.

SAP’s position in the future

The management later shifted to focus to the company’s future growth driver, which is the cloud. They revealed that the revenue from the cloud grew to a 30% compound annual growth rate (CAGR) in 2015-2018. Meanwhile, the said revenue is expected to account for 65% of the 2018 revenues.

In the event, SAP announced its ambitious plans to increase its margins by five percentage points by the year 2023. They have expressed confidence that SAP is making the most out of its position in the markets at the right time and pace to maximise the use of its strengths, with one identified as being the first in rank for experience management (XM). With this, the company expects to make double by 2023 compared to 2015. In its 2023 goals, SAP’s target is €35 billion in revenue with the cloud revenue tripling from 2018 to 2023.

How is management looking to deliver profit improvements? They have identified two sources: transformation to intelligent enterprise and simplifying the organisation.

Almost a year later after the acquisition

The SAP management also shared an update regarding Qualtrics. After its acquisition in January 2019, the company already has notable achievements.

Qualtrics clients have increased from 10,000 to 11,000. The $100,000 customers increased by almost 50% and are now approaching a thousand. Meanwhile, its $1 million customers are almost twice the number it had previously. As for the client adoption rate, it has increased by 20%.

Finally, the management has also stated that the 2020 cashflow moving forward should be higher because of its increased profitability and lower stock compensation. It is also expected to reduce debt expense and capital expenditures because it utilises other hyper-scale platforms that offer cloud services such as Alibaba Cloud, AWS, Google Cloud Platform and Microsoft Azure 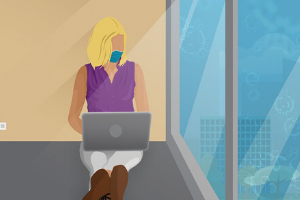 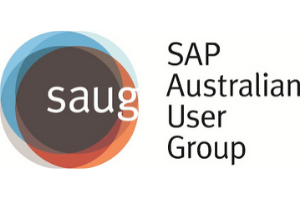 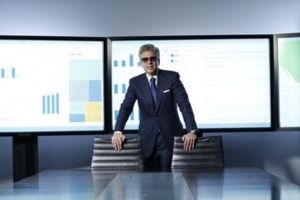