SAP automation specialist Basis Technologies has posted 75 per cent growth during the 2018 financial year, driven by the acquisition of 30 new customers across North America, Germany, UK, France and Australia, as well as a 50 per cent increase in deal size.

The result is a record for the company, which has also seen subscription license renewals for its DevOps and testing automation platform at 96 per cent.

“These results reflect the great momentum we have experienced in the past year. Our game-changing automation technology is quickly becoming the enterprise standard in DevOps and testing for companies running SAP,” said Martin Metcalf, CEO, Basis Technologies. “On-demand testing and delivery of SAP change dramatically cuts costs and increases business agility – precisely what companies need in today’s competitive environment.”

Areas of high growth for the company include product adoption, continued investment by existing customers, and expansion into new regions. Sales for the company’s Robotic Test Automation technology, Testimony, grew through net new sales and adoption by existing ActiveControl customers.

Regionally, there was significant growth in the Americas, and a new regional office will soon be opened in Sydney, in response to growing demand in the Asia-Pacific region.

In the past 12 months, Basis has also seen increased interest from global system integrators seeking to help customers accelerate change and ensure quality across SAP delivery lifecycles. The company recently partnered with Accenture to jointly secure a deal with a global Fortune 15 company to significantly reduce the operational costs of SAP testing. Basis has also expanded its partnership with UXC Oxygen, a subsidiary of DXC Technology, to meet the demand for SAP automation in the Asia-Pacific region. 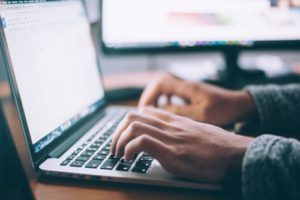 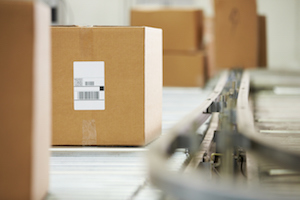 The 6 ways RPA adds up for finance 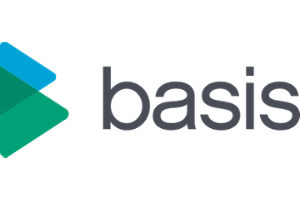 Accelerate Your S/4HANA Journey with Automation