Less than two weeks from Bill McDermott’s news breaking departure from SAP, the former SAP CEO has been named as the new ServiceNow CEO and President and a member of the Board of Directors to replace John Donahoe by end of 2019. Donahue, set to start as Nike CEO in January 2020, will still be in the background of ServiceNow during the executive transition period and retain his seat on the Board of Directors until June 2020.

The former SAP CEO has previously told the press that he will do something at some point after his departure from the software giant.

On CNBC’s “Squawk on the Street”, McDermott said:

“I’m super excited about our leadership team. The board of directors here is so uplifting,” the new ServiceNow CEO added.

McDermott brings to the table almost a decade of CEO role from SAP with extensive global leadership experience in enterprise software including portfolio expansion, initiating a major shift to cloud computing and leading significant acquisitions of Qualtrics, Concur, SuccessFactors and Callidus. In SAP, he had been a co-CEO in 2010, then, officially the first American CEO in 2014. He has had extensive work experience and executive roles from Xerox, Gartner and Siebel Systems.

The company reported $885.8 million in revenue for the quarter, representing 35% year-over-year growth, adjusted for FX. The revenue reported is a little above what analysts polled by Refinitiv predicted, which is $885.0 million. The software enterprise company’s subscription revenues by end of 2019 are forecasted to be at $3.240 billion to $3.245 billion, representing 36% to 37% year-over-year growth, adjusted for FX, with a midpoint below the $3.253 billion FactSet consensus estimate.

ServiceNow, a software-as-a-service provider, providing technical management support, was founded in 2004 by Fred Luddy with a vision to build a cloud-based platform that would enable regular people to route work effectively through the enterprise.

The California-headquartered company boasts of The Now Platform, “the intelligent and intuitive cloud platform for work”. 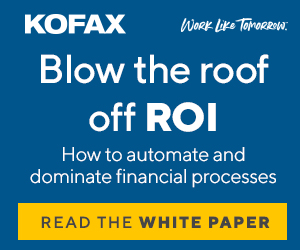 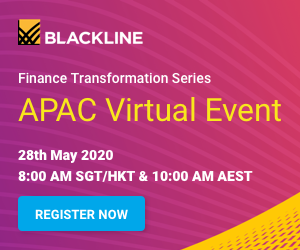