Foodstuffs North Island, one of New Zealand’s biggest employers, has been recognised as the large Retail Employer of the Year by Retailworld NZ in 2018.

Foodstuffs North Island, a 100% Kiwi owned and operated cooperative grocer, is nearing the completion of its multi-year SAP roll out on its Pak ‘n Save, New World, and Four Square stores.

In the March annual report of the company, Pak ‘n Save and New World are already leveraging the enterprise resource planning software as well as a number of its generally smaller Four Square stores.

The cooperative has reported that they have introduced SAP to 49 Four Square stores as part of their journey in becoming digital grocers.

“We also moved 20 Lower North Island stores across to our ‘Cheeky Charlie’ system, which means all our stores not on SAP are now using the same system to manage tickets, inventory, receipts and orders,” the cooperative stated.

Cheeky Charlie, an ordering app named after Four Square’s iconic grocer cartoon character, was launched in 2016 to help smaller stores to simplify and speed up their ordering process.

The Multi-year SAP Roll Out

“Bolt” was another project added to the SAP roll out to stores in the lower North Island, formerly part of the Wellington cooperative.

Meanwhile, the “One Data” project came about as part of the process in setting new standard store and inventory data definitions that had to be created.

“With SAP now live in all Pak ’n Save and New World stores and 49 Four Square stores, our business is smarter than ever, and we are focused on using data and insight to improve the customer experience.”

Quin shared that the organisations’ new stores that are designed based on data and insight help inform its store flow and ranging decisions.

With regards to ensuring that members are supported through new technology, including robotic process automation, and leveraging the data and simplification opportunities from SAP in stores, the coop’s commercial operations team takes the lead.

The report stated that identifying the means to effectively and efficiently process tasks would positively impact the people giving them room to be redeployed to work on higher-value activities.

Foodstuffs North Island has also achieved a successful SAP technical upgrade “on time and on budget” according to the report.

Meanwhile, its support and distribution centres have moved to “living in the clouds”, a new way of working with Office 365.

Datacom, a key partner on the project since 2016, has been providing datacentre and development services, including a new scalable Procure system for seafood.

Not to be left behind the Foodstuffs North Island developments, Foodstuffs South Island has achieved a major milestone this year moving all stores onto the SAP Module 2 system, providing a more detailed and accurate store reporting. 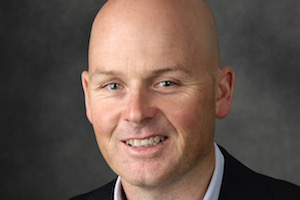 On the Move: Cameron succeeds Riley at SAP NZ 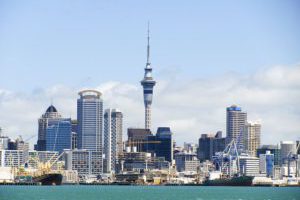 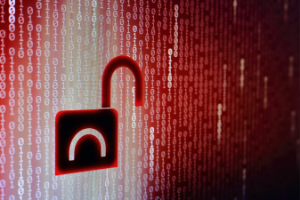