While enterprises are increasingly convinced by the advantages of cloud, for many, the success of a cloud initiative rests on their ability to integrate existing and new technology, according to Aman Dokania, vice president and general manager, HP Cloud Division, Hewlett-Packard Asia Pacific and Japan.

CIOs need to act on cloud to achieve results: Ovum 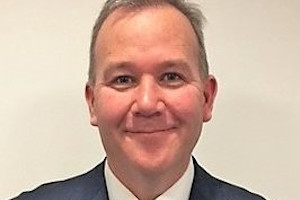 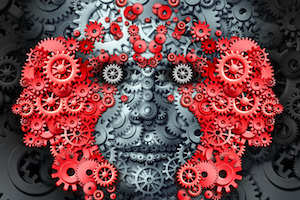