After almost a year of planning and remote collaboration, Hydro Tasmania has officially completed the transition of its legacy SAP ERP system–SAP ECC– to SAP S/4HANA and SAP Fiori 3 covering more than 1,000 seats and a large asset base. Zag, the only New Zealand SAP partner to have won a global SAP innovation award, led the modernisation project of Australia’s leading clean energy business and the largest generator of renewable energy.

Spanning for over 10 months, the final project activities were delivered remotely, including two “rehearsals” and the final production go-live. Before travel restrictions and social distancing protocols due to COVID-19 were implemented, Hydro Tasmania has already been working closely with Zag, which enabled them to transition to remote working seamlessly.

“This meant that when we had to unexpectedly switch to remote collaboration, both teams were fully up to speed and were able to maintain good communication despite the challenges COVID-19 brought to the project.”

On Choosing the SAP Partner

“It was integral for us to convert to SAP S/4HANA and continue building our capability for the future,” he said.

Tim Rockett, Project Manager at Hydro Tasmania, said that the go-live of the project happened at a crucial time nearing the financial year. He stressed:

“Having a successful end of the financial year in a two-week-old ERP solution was not a given, there was some nervousness around that.”

“Zag certainly helped make it happen by supporting the finance team before, during, and after the go-live process, giving them confidence that the solution would do what they need and had the correct data in it, enabling them to create the reports and complete the tasks they needed to at the end of the financial year in the new system. This was crucial,” he stated.

“We’re audited all the time and we’ve got to report to the Australian Government so, if we were unable to do our end of financial year processing, it would have been a serious problem,” Rockett further explained. 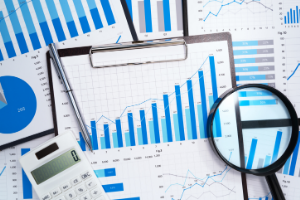 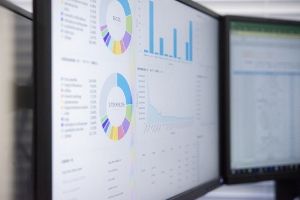 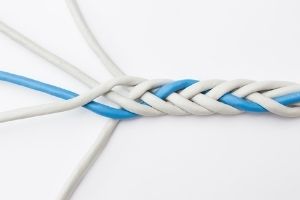