For the said collaboration, IAG developed an internal diversity marketplace encourages employees to channel their spend for a positive impact on the local communities. SAP Ariba expanded its supplier community with suppliers from various backgrounds to make it available to both local and regional buyers by utilizing the SAP Ariba Buying in Australia.

The diversity marketplace will help our buyers connect with suppliers from different backgrounds and make informed choices on where they make purchases.

We are also proud to partner with First Nations-led businesses on this launch, which demonstrates our dedication to embed reconciliation in the way we do business every day and reflects the commitment we made in our Reconciliation Action Plan.

The key supplier intermediaries include women-owned businesses, Aboriginal and Torres Strait Islander and social enterprises such as Mums & Co, Social Traders, and Supply Nation. This will help identify ready-to-transact suppliers on the Ariba Network. With a wider supplier pool, IAG employees can make smarter decisions prior to making a purchase.

With the Rise initiative, participating buyers and suppliers on Ariba Network will benefit. For buyers like IAG, they elevate the role of procurement beyond cost reduction by allowing their employees to spend better and make a social impact in the Australia community. For suppliers like The Floral Decorator, we are growing their businesses by giving them access to the largest business-to-business network in the world. This is what makes the Australian procurement community awesome – the collective power and purpose of our profession to build a community and figure out ways that we can work together to improve people’s lives and create a level playing field for everyone.

The diversity marketplace’s foundation is launched based on IAG’s digital transformation — a move which began in 2018 following the rollout of SAP Ariba Buying’s guided buying capability. IAG utilized these capabilities in creating uBuy, its internal consumer-like online shopping site that guides IAG’s buying organisation in making purchases with compliance to company policies. 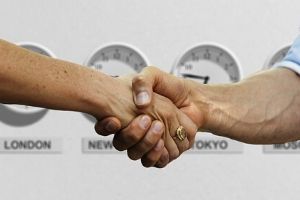 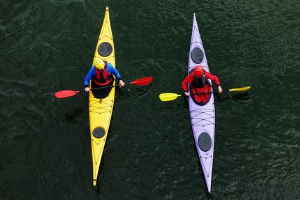 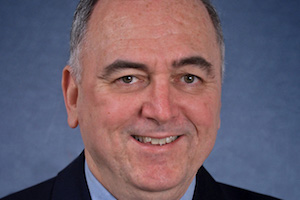