SAP CEO Bill McDermott has responded directly to ecosystem dissatisfaction with the SAP Community platform in a blog post, calling 2018 “a year of action for SAP Community”.

SAP Community was originally established as a social network for SAP developers and users, providing a forum for knowledge between customers, partners, SAP consultants, and the vendor itself. But in recent times, users had complained of being inundated with marketing messages and a poor user experience.

In the post, McDermott identified the issues that had led to the criticisms, including that a series of changes had been made the platform that “frustrated our community and eroded some of the participation”, and that the company had “let the impression linger that SAP was using our community simply as another channel to promote our corporate messages”.

“We drifted from what made SAP Community such a critical success in its early days – a place for users of SAP to come together, post content and share experiences,” McDermott wrote.

Citing these changes as “honest mistakes made with good intentions”, McDermott said a major gesture was required to indicate the company’s seriousness about returning the network to its community roots.

McDermott also highlighted that the SAP Mentors will be supported under the new mode.

“SAP was, is and will always be a community-driven company. Bjorn is the right leader to carry this mantle forward. He has my full support,” wrote McDermott. 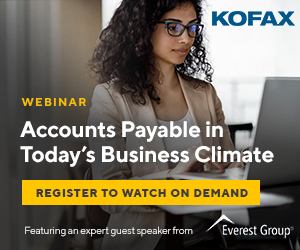