Just six months after joining SAP Australia and New Zealand (SAP ANZ) as chief operating officer, Colin Brookes has been elevated to the position of president and managing director.

Brookes came from SAP United Kingdom and Ireland at the beginning of the year, and has previously held leadership positions such as Software AG and CA Technologies.

“In the past six months, Colin Brookes has brought a new level of sophistication to our operations that has translated to better outcomes for and higher satisfaction among our customers in Australia and New Zealand,” said Scott Russell, who was this week appointed president, SAP Asia Pacific Japan. “Under his leadership, I am confident this trend will accelerate.”

In his new role, Brookes will be responsible for all customer operations across the region.

Stephen Moore, who has served as interim president and managing director for nine months, will move into the role of executive director, SAP ANZ. He will be charged with building on the growth in adoption of SAP’s cloud portfolio and supporting the wider customer, partner and community ecosystem in ANZ.

Moore originally joined SAP in 2011 as a delivery executive for SAP Asia Pacific Japan, with prior experience at PeopleSoft, Unisys and CAI Technologies.

“Under Stephen Moore’s leadership, organisations in Australia and New Zealand have adopted our cloud solutions at an unprecedented rate,” Russell added. “We look forward to his continued leadership as we simplify and harmonise the way we deliver on our customers’ increasing demand for our innovation in the cloud.

“More and more organisations are relying on SAP to help them navigate and make the most of digital business. Through these appointments, we are confident we can better serve our customers and strengthen our position as their innovation partner.” 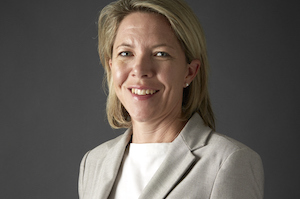 Presence of IT adds Workforce Analytics and Planning capability 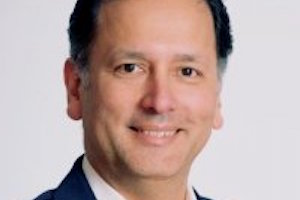 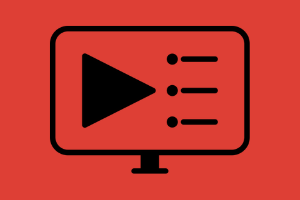