As part of the larger initiative, the Project Embrace, SAP tightens its bond with Microsoft Azure Cloud.

SAP and Microsoft announced the extension of its partnership last week. As said, the goal of the alliance was to ensure tighter integrations between S/4 ERP applications that are running on the SAP HANA database deployed on the Microsoft Azure cloud.

Such integrations and reference architectures are expected to reduce effort and time in deploying S/4 on the Microsoft Azure cloud. Plus, it will help streamline the support process.

“We’re going to harmonize services. It’s been a painstaking effort.”

Additionally, Robinson credits Microsoft for their aggressiveness in working closely with SAP to reduce the time required to utilise S/4 on a public cloud.

Over time, SAP realised that the amount of data moving to the cloud would require organisations to launch most of their application portfolio on the same public cloud. Eventually, SAP began to develop deeper relationships with all cloud service providers.

But, not all of the relationships with the cloud service providers are of equal weight. Let’s take AWS as an example. AWS will not turn down a class of workloads; however, they will make efforts to promote the adoption of open source databases given the opportunities.

Likewise, Google also throws much of its weight behind open-source software. Meanwhile, Microsoft continued to build a lot of its Azure services based on the Microsoft SQL Server database.

Robinson explained that IT organisations should not be concerned about SAP and Microsoft’s deepening ties, nor should they be considered about being locked into the Azure cloud. A layer of abstraction was created by SAP to separate the different application programming interfaces (APIs) that cloud service providers expose.

SAP has increased interest in speeding up the migrations to S/4 because older releases of the R/3 ERP applications running on databases from Oracle are still used to run large portions of existing installed bases.

Thousands of SAP customers are running on S/4 on HANA. Still, no precise percentage of the overall customer base has already transitioned or run on S/4 and R/3 side-by-side for what is expected to be an extended period. 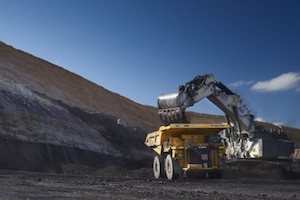 Yancoal to migrate SAP system to cloud on AWS 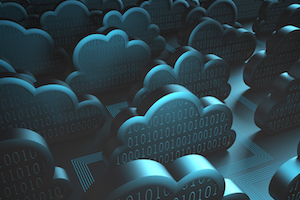