Karu joins SAP ANZ from ForgeRock, where he introduced its identity and access solutions to the Asia-Pacific and Japan (APJ) region. He has also held senior roles with companies such as CA Technologies and NewSuite across APJ, Europe, and the Middle East and Africa (EMEA).

In his new role, Karu will be focused on using new and existing channels to grow the SME market, particularly through the adoption of SAP cloud solutions.

“Our Global Channels and General Business team is poised to help our partners across ANZ scale with SAP in 2016,” said John Ruthven, president and managing director, SAP ANZ. “Sumal’s proven track record of building and leading high-growth sales teams will be invaluable as SAP and its partners serve the needs of the growing SME market across ANZ.”

Karu will commence in the role on 1 February, and will join the SAP ANZ Senior Executive team.

“SAP has displayed a tremendous rate of innovation over the last few years, and there are significant opportunities for both local and global partners to scale with us in the Australia and New Zealand markets,” Karu said.

“I look forward to leading a team with incredible depth of expertise in the channel community and to engaging with our partners to help them deliver simple solutions to more growing companies.”

Sign up here to receive our weekly newsletter, and stay up to date on SAP news and in-depth articles. 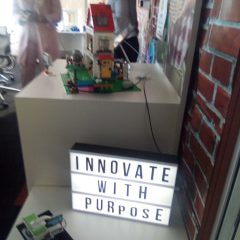 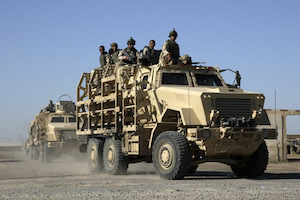 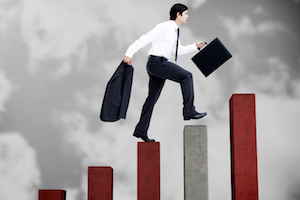