SAP New Zealand was awarded contracts valued at NZ$21.6 million by Auckland Council in the six months to 31 March 2015, according to reports released by the council.

Auckland Council is an amalgamation of eight former councils, and is currently undertaking a range of IT transformation projects, including the NewCore project to consolidate and update around 3500 legacy software and IT systems.

Originally initiated in November 2012 with a budget of NZ$71 million, in November 2014 the project was reviewed and “rephrased”, resulting in an increase in the overall project cost to NZ$157 million. NZ$20 million of this expenditure came from funded projects originally outside the NewCore scope which have since been moved into scope.

According to the reports, the contracts for SAP included implementation of the new hybris system, SAP HANA architect services, software licenses and maintenance through to 2019, and work on the Council’s NewCore Property and Consents replacement implementation.

Stephen Town, chief executive, Auckland Council, said the Council is seeking to strengthen the trust of its citizens by proactive publishing this information.

“Central government and other local authorities already have similar initiatives, meaning Auckland Council will now be aligned with best practice across the public sector in New Zealand in making information more accessible to the public,” he said. 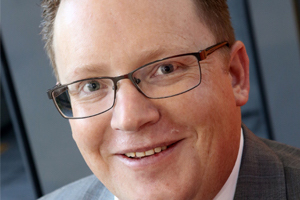 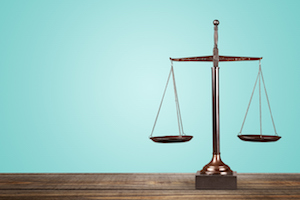 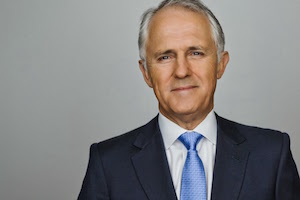