Optional callout text right side.
Home / Market Insights / SAP projects have only a 50/50 chance of success: Resulting IT study

The SAP ecosystem of consultancies, contractors, and vendors has little more than a 50 per cent chance of success on any given SAP implementation project, according to a recent study conducted by Resulting IT, which also provided some key recommendations to improve the success rates of organisations undertaking such an important investment.

‘SAP Success Report 2018: Uncovering the factors that drive success for SAP customers’, conducted by Resulting IT and former Gartner research director, Dr Derek Prior, surveyed executives, business managers, solution architects, procurement specialists, HR and resourcing professionals, and programme managers in an effort to fully understand what it takes to achieve SAP success and to uncover – and address – some common frustrations.

Some results were unexpectedly low. For example, just 36 per cent of respondents believed that their SAP project kept to the original delivery plan and fewer than 30 per cent felt that it had been delivered on the agreed budget.

The survey also revealed some surprising disconnects. For example, while 50 per cent of overall respondents felt that their SAP project was not connected to their business strategy, 64 per cent of executives felt that it was.

The study ranked top success levers based on impact to plan, budget and value and provided a list of seven actions an organisation can take to “massively” increase its chances of success with SAP: 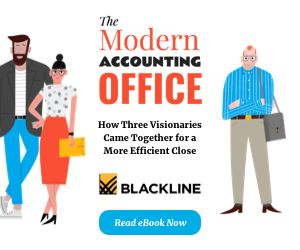