Over the Easter long weekend a video has been circulating on social media. In the video, not for profit startup Rainforest Connection identify deforestation as the second largest contributor to climeate change, with illegal logging accounting for 90% of deforestation. Their solution is as ambitious as it is innovative.

Founded by Topher White, Rainforest Connection launched a kickstarter campaign in 2014. By July of that year they had raised over USD 160,000 in seed capital. Rainforest Connection, now RFCx, was able to start a ground-up project to save the planet using little more than solar panels and recycled mobile phones.

Topher White is heard on the video, saying:

“We are best known for putting old cell phones up in trees where they can listen to all the sounds of the forest. We call them Guardians. They stream all this audio up into the cloud, where we analyse it for all sorts of things, particularly chainsaws, logging trucks, and then we can send real time alerts over the rainforest to local partners who can catch the loggers on the spot.”

This is where the project becomes even more interesting. Boasting a 3-minute response time, the Rainforest Guardians listen to the sounds of loggers and their equipment entering the radius of surveillance coverage. With SAP Leonardo, the RFCx now aim to stop illegal logging, before it happens.

According to the RFCx website, the startup aims to “create the world’s biggest shareable, searchable Audio Ark of rainforest sounds and eco-data.” By measuring data collected from the rainforests, SAP Leonardo and RFX can identify tell-tale signs in the animal behaviour that indicate the presence of loggers, poachers or narcotics traffickers. This makes way for an “early alert” system to turn back the tide of deforestation.

Further to protecting the globe from the effects of deforestation, the audio ark facilitates protection of endangered species, even reintroduction of threatened species. RFCx has launched monitoring, prevention and protection projects in five countries to date.

SAP Leonardo has also been used for environmental monitoring right here in Australia. In December of last year, SAP Australia teamed up with the Northern Beaches Council and Friends of Curl Curl Lagoon to deploy IoT sensors and send data to be processed on the SAP Cloud platform.

To find out more about Rainforest Connection and their project to save the rainforests, or to donate and get involved, visit their website: https://rfcx.org/get_involved 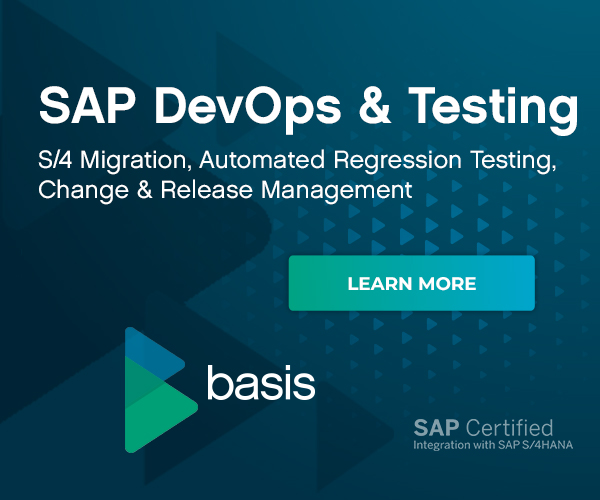